The five British values are:

The rule of law

Tolerance of those of different faiths and beliefs.

Pupils learn about these values through PHSCE lessons, class rules and by having the opportunity to be part of the Lower School Council which makes decisions about a range of activities and equipment.

Pupils are treated with respect and are supported to treat others with respect. Pupils also have opportunities for ‘pupil voice’ in feedback on how they found their learning in the lesson plenaries, directly on their work and at the end of the day.

Learning about celebrations gives pupils opportunities to develop tolerance as well as develop an understanding of different faiths and beliefs.

In addition to the ways that pupils learn about British values in KS1. During KS2 pupils have regular opportunities to learn about voting and practise using their vote as part of the decision-making process in class.

An example of recent pupil voting was to decide the names of our Giant African snails. The winning names were Garlic & Butter! 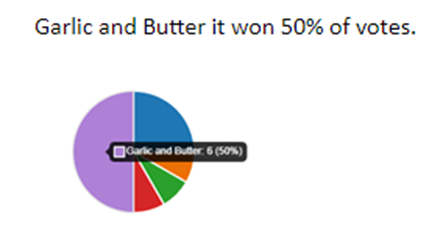 As a visual representation of the values in the EYFS and Primary school, each classroom has their British Values tree. Each bird represents a different value and class teams refer to the tree during different lessons. 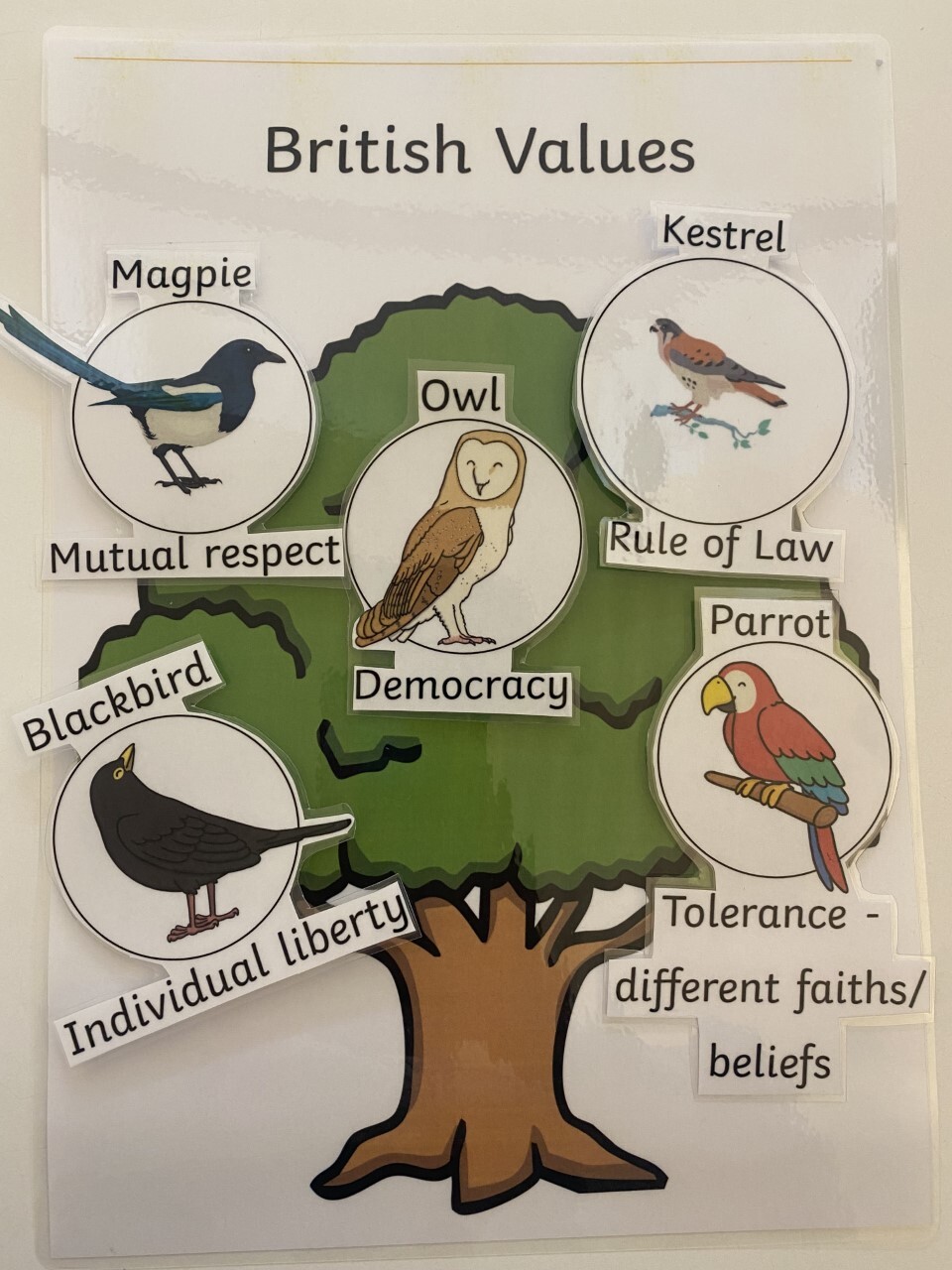